Hey everyone, welcome back to my vehicles blog. Does anyone else smell that? It smells like burnt asphalt. Must be because the new Kia Stinger just came by and I got to have an indepth look at it. This car is ballsy, having a childish name and the swagger you would not expect in a hatchback body. Then you have the rear drive platform, and the market mission for Kia which seems to be a big contrast to their normal deal. Unlike their best seller the Soul, this car is likely to sell above $30,000 USD and might end up topping at $48,000 USD. Kia is testing the water previously patrolled by big sharks like the Audi A4 and BMW 3-Series and I like it.  Read more

Hey all you rough and tough people, welcome back to the only place on the internet that I feel truly safe; my vehicles and motors blog. I just came back from a trip to the outback with my brother for some much needed mudding. It’s nice to go out, get the truck dirty and the engine hot after a long week of work(hopefully you have some Rain X wiper blades so you can see the whole time!). Then after the day is done you pull out the pressure washers and the beers, wash the truck down and drink until the sun is gone. Times are a little tight this year, so we bought a used pressure washer from http://www.used.forsale/australia/ that took a lot longer to use then the nice one we had last year, but it was cheap. Here are the basics you need if you plan on going mudding in the near future. Read more 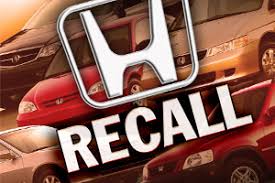 Hello people, I hope you are all having a lovely day. If you are new here then welcome to my vehicles and motors blog, and if you are a returning reader than thank you so much for visiting us again. Now, onto the article of the day-Honda recalls. Honda has recently announced that they are recalling another 772,000 Honda and Acura vehicles in the United States alone, while their parts company Takata is still working out a deal with the U.S. Department of Justice for what is being referred to as the biggest US auto recall ever. This recall is coming due to faulty airbags, which brings the number of Takata airbags system recalls up to 42 million in the United States alone. This is after it was discovered that the airbags have a chance to deteriorate after time and explosive in a fireball of shrapnel. So far these defective airbags have been responsible for 11 deaths and over 100 injuries worldwide. Read more

360 Spider to be classic

360 Spider to be classic Read more 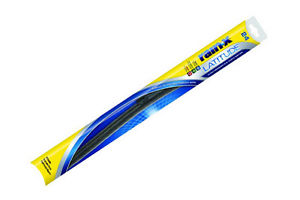 Hey everybody, what's up today? Thanks for tuning in for another post on my vehicles blog. I recenty had to replace the windshield wipers on my car, and suprisingly I found some gently used Rain X wiper blades from a buy/sell website (http://www.canada.for-sale.com/wiper-blades) and boy, do I love these wiper blades. W used Rain X on the farm growing up, and had both the wiper blades and the wiper fluid but I personally think that the blades are 1000 times better than the fluid. Read more

Kia Motors to compete with Audi?

Kia Motors to compete with Audi?

Korean car manufacturer Kia motors certainly made a shrewd move around a decade ago employing  Peter Schreyer, one of Audi’s former senior designers. Working for his former German employers has certainly made an impact on Kia’s range of hatchbacks, saloons and crossovers, that Peter himself has overseen for his Korean employers. Kia’s production of these 3 ranges of motors has shown originaility from Schreyer, aswell as ‘loaned’ ’ features from his former employers at Audi.  The maturing of Kia in the motor industry is now certainly taking hold as their motors now seem of a more original design, particularly with the third-generation Sorento seven-seat SUV. Kia themselves have stated that not only Audi, but the whole SUV market should be shaking in their shoes at this next phase in the companies R & D and recent production. This is obviously  a bold statement from a manufacturer who not so long ago had the basic Pride and Magentis models as their best of breed. Read more Things to pack on a Road Trip

Things to pack on a Road Trip

Hi all and welcome back to my vehicles blog.  Hailing from the UK the idea of going on a road trip normally means piling into my friends car and travelling for one or two hours out of London.  Nothing to arduous and nothing too far so you don’t really need to bring anything with you.  However this summer I travelled across Canada with my boyfriend, who is Canadian, and we embarked on plenty of road trips, and as someone not used to what an actual ‘road trip’ entails I was not fully prepared.  I had bought with me a couple of items which were useful when travelling through South East Asia, but I was not ready for the length of the driving and having to be more actively involved in the planning and preparation. Read more 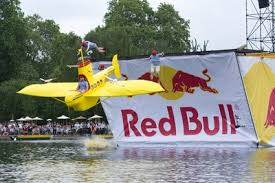 Welcome back to my vehicles blog ladies and gents. How have you all been of late? Immersed in the world of all things vehicles I hope. If you are anything like me you likely can’t get enough of anything vehicle related. I am self-confessed vehicle nut! Whether it be afloat, running on wheels or airborne, they’re all good as far as I am concerned. In this post I am going to touch briefly on one of my favourite vehicular events of the season, the Red Bull Flugtag! “What the hell is a flugtag?” I hear you ask. Well flugtag is German for flight day or air show. And this one not only happens to be sponsored by Red Bull, but is also extremely unique. Rather than showcase the world’s finest commercial and military display aircraft, the Red Bull Flugtag is a rather tongue in cheek showcase and competition for homemade aircraft enthusiasts. The rules stipulate that all aircraft that enter the competition must be human-powered (no engines allowed) and no more than 10 metres in length & 150 kgs in weight. They are then launched from a 9 metre high pier (by the human crew) into Hyde Park’s Serpentine, with the aim of remaining airborne for the longest distance possible before crash landing into the lake. As I am sure you can probably imagine, the majority just nosedive straight in. All great fun and entertainment though. Ha! Although the London event is my favourite, Red Bull Flugtags are held all over the world. The record for the longest distance of 78.6 metres was achieved and recorded at the Long beach, California event in 2013 by the “The Chicken Whisperers” team. (I suspect that they may have taken things a little too seriously and missed the point of the whole event). Read more Greetings and salutations fellow vehicle lovers, welcome back to another exciting blog post about vehicles but more specifically today about Honda. I’ve recently made a bit of money buying and selling cars from this buy and sell website and I noticed some of the best cars to pick up and do a quick repair then sell for a tidy profit always seemed to be Honda’s.Whether it be their cars, dirt bikes, or even quads people are always wanting to get their hands on a Honda at a good price because they are just such strong durable machines. They can last forever with regular maintenance and even quite a long time with little maintenance. I had a friend who really put that to the test. Read more 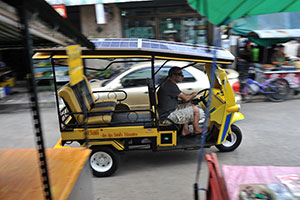 Welcome back to my vehicle blog everybody! I hope you have been enjoying all my posts so far. I have certainly been enjoying writing them. Here! I have got a joke for you. What did one toilet say to the other? You’re looking a bit flushed! Stop it. Ok, so just a quick post today. I will get back to you soon with a longer and more in depth post but this is just something to be getting on with for the meantime. I was going through some old photos yesterday that I took during my travels around Southeast Asia a few years back. I had totally forgotten how much fun I had in tuk tuks when I was there! They are a local form of transport in a number of countries in Southeast Asia and the Indian sub-continent are pretty much made up of a moped and carriage. The Indian and Thai tuk tuks are smaller and more compact than their Cambodian counterparts and suffer in terms of comfort as a result. Sightseeing from the back of one of these type of tuk tuks can also be a bit of a problem. However, they are much faster which can add an adrenaline fueled aspect to the tuk tuk experienced. The larger and comfier Cambodian tuk tuks are much slower but the traffic crammed street of Phnom Penh do not really lend themselves to high speed travel, putting it mildly, so it all works out.  Read more 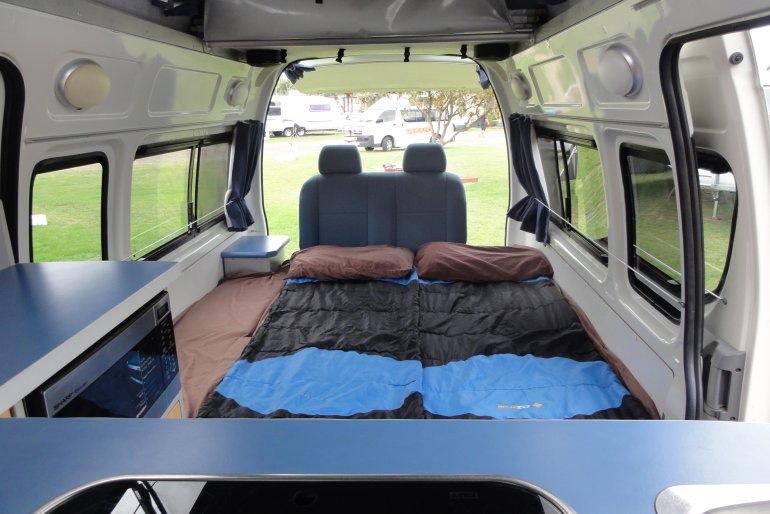 Hi peeps. Welcome back to my vehicles blog. Now I've already told you about my love for adventure sports, well this passion takes me all over the country seeking out the very best lakes and mountains so I have decided that I am in major need of a new vesicle to take me there. Usually I either head there by car or train but neither of these options are particularly practical. I have decided that I want to make more of these trips throughout the year and when I do I would like to be able to explore my surroundings as much as I can, often camping overnight. It would also be great to take more of my friends and family with me to experience some of these adventures too. I have friends that I know through the adventure sports circle and we will often go traveling together. I plan to explore the far reaches of England from Scotland, to the lake district, through to Wales and down south. I have always had a great love for the outdoors and really do relish the UK so I am determined to start seeing as much of it as I can and enjoy as many adventure sports as I can along the way.  Read more

Back to the future

Back to the future Read more